Honda at the Frankfurt Motor Show

back to all projects

The Frankfurt Motor Show has earned its place as one of the largest and most prestigious events on the motor industry calendar. Held at the Messe Exhibition Centre in Frankfurt, the event sets the stage for the world’s leading manufactures to do battle in presenting their concepts and innovations to the thousands of industry professionals and consumers that pass through the doors every day. 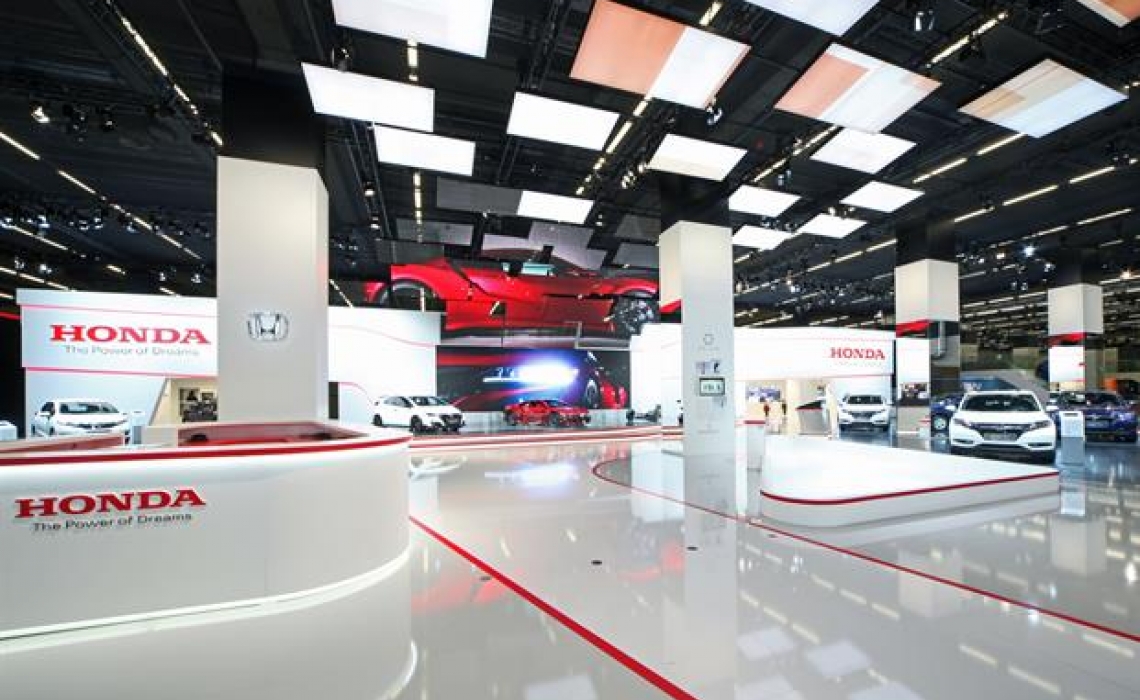 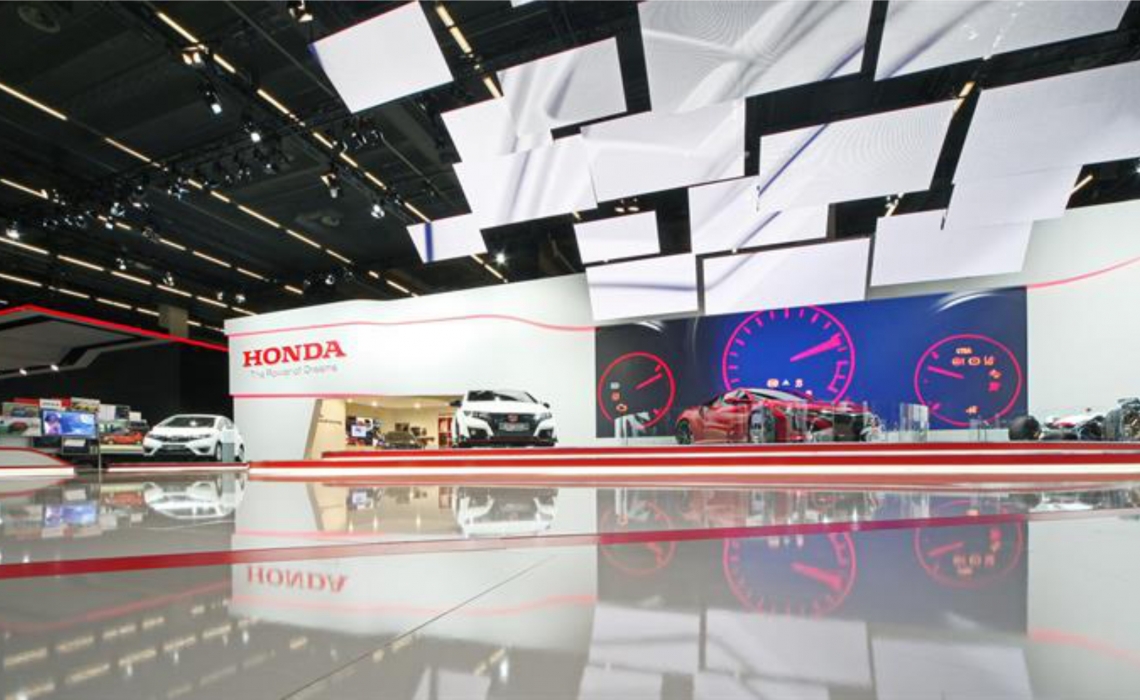 We needed to present the various Honda models from bikes through to cars and even the new Honda Passenger Jet. The Motor Industry is fast paced and we had to ensure that the video content was delivered in high resolution, in a medium that would deliver maximum impact.

Honda planned a significant presence at the 2015 Motorshow in the first event of a three year production contract won by Avantgarde http://www.avantgarde-uk.com. During the early stages of putting the bid together, the team at Avantgarde approached Stevie Warne from Blue-i Event Technology to assist in creating the technical concept for the show.

“We needed to present the various Honda models from bikes through to cars and even the new Honda Passenger Jet. The Motor Industry is fast paced and we had to ensure that the video content was delivered in high resolution, in a medium that would deliver maximum impact.”

Stevie goes on to say:

“Avantgarde came up with an exciting design idea to create a video canvas consisting of multiple clusters of screens at differing heights, sizes and viewing angles. The effect would be that of multiple broken images until the viewer moved round to look at the screens on axis, when they would be presented with a huge single canvas showing the Honda material.”

To create the video canvas Blue-i built a main screen in 11m by 3.5m consisting of 154 tiles of their Absen 3.9mm LED video wall. The screen clusters were built with 149 panels of G-Lux 10mm LED with a carbon fibre frame. Avantgarde enlisted the expertise of Richard Turner to create the content for the Honda stand, working closely with Blue-i to ensure that each section of the video was made to the exact resolution specifications for each of the screen blocks making up the whole image.

The content needed to be mapped across multiple surfaces in differing pixel pitches and so required a powerful control system with the stability to work flawlessly for 14 hours a day over several weeks. After extensive research Stevie chose the new VYV Photon Media Server. Stevie says of the new Photon:

Blue-i’s Henri Latham-Koenig designed the audio systems for the stand, devising a 24:1 system which created a virtual 3D soundscape as the visitors moved around the space. 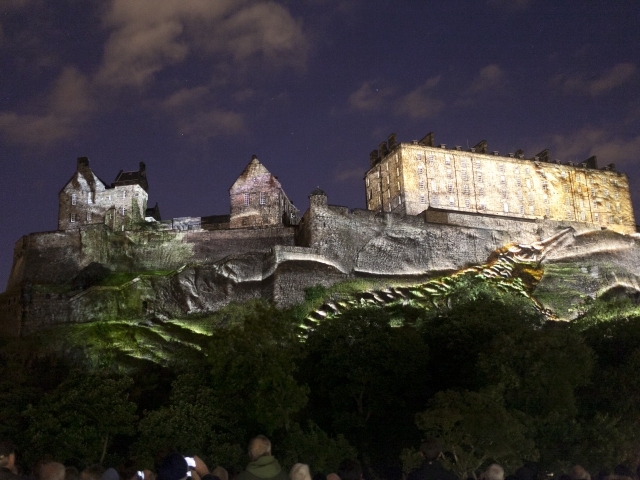 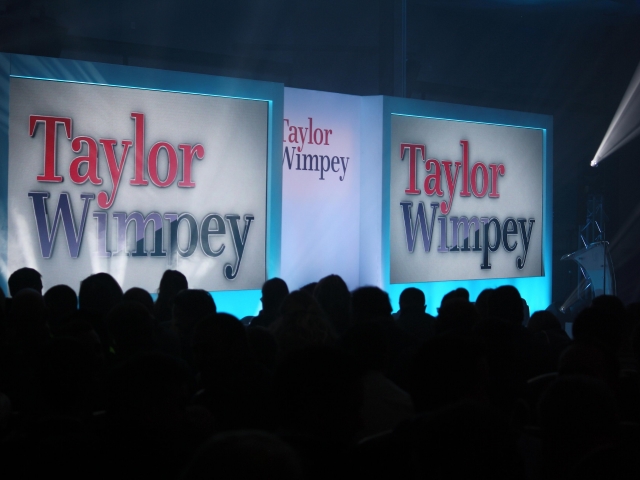